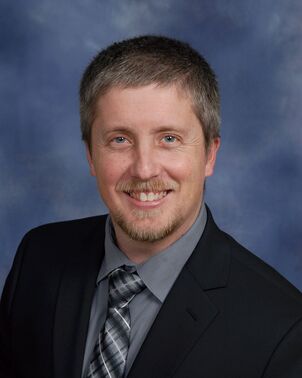 After graduating seminary with a Master of Arts in Church Ministries in Jacksonville, TX, the Lord brought Christopher Walls to Robert Lee Baptist Church in July 2018. Chris also holds a Bachelor of Science degree from Texas A&M University.

​Chris along with his wife JNae reside in Robert Lee along with their two young sons. 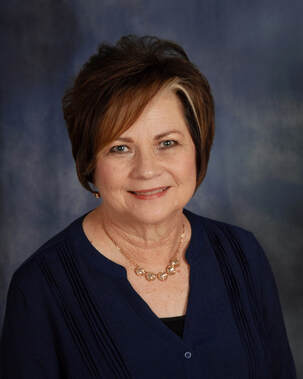 ​
​Myna Kay Copeland has been the Administrative Assistant at Robert Lee Baptist Church since January of 2013. She has been a member of RLBC since the age of ten and a lifelong resident of Robert Lee.
Myna Kay is married to Daryl Copeland and they have three children, two son-in-laws, a daughter-in-law,
​and eight wonderful grandchildren. 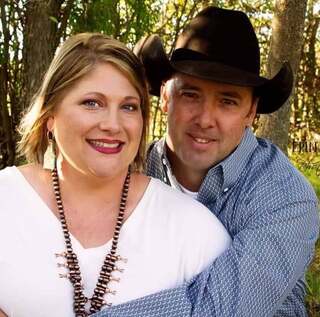 Susan Pentecost, along with her husband Mike and children, Kaylee and Chisom, has a been a member at Robert Lee Baptist Church for 7 years.  She has been involved in our Children's Ministry for many years, often directing programs in between youth/children's pastors, and in the Spring of 2021 she officially stepped into the role of Children's Minister.  Susan loves teaching children about Jesus and has been such a blessing to our church and community. 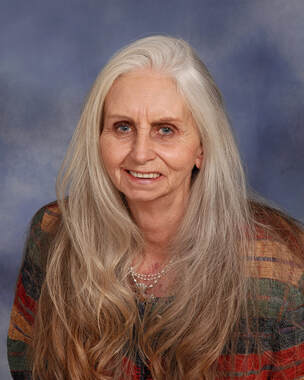 ​Reba Green was raised in Arizona and came to Texas at the age of 19. She and her husband Ricky moved from Dripping Springs, Texas in 2011.  They have two daughters, Candace Meares and Sabrina Meares.
​They also have one grandson, Mason Meares.  Reba has been working at Robert Lee Baptist Church since March 2013. Reba became a christian at age 7.